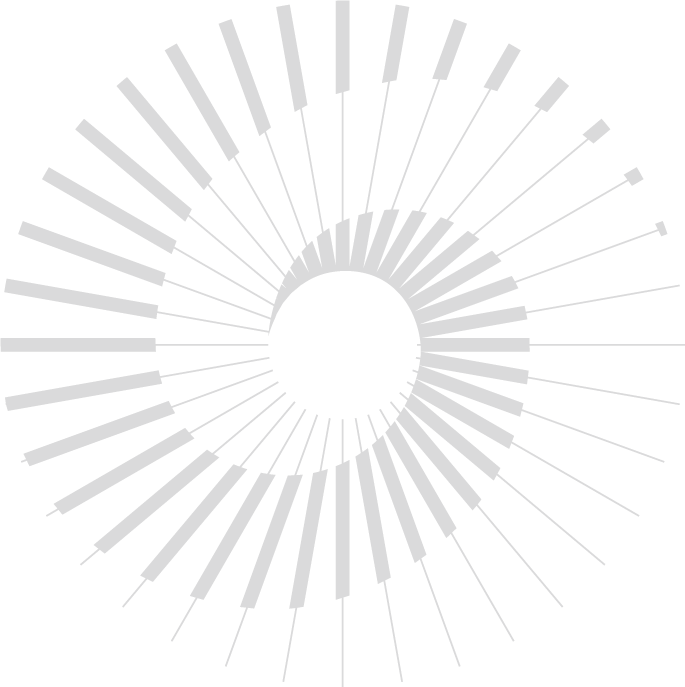 Turkish Airlines, wanted to expand their loyal customer base in social media by gaining new members to its Miles&Smiles brand loyalty program. Our task was to think of a creative project that attracted the attention of members of the loyalty program.

We said “We said that the audience is already open to interaction, they will speak of their own accord, but… they did not speak.’’ But we did not give up! We decided to create a content that will allow people to participate, talk and share their willingness, with the idea that "if they didn't talk, we should do something to make them talk”.

By combining our awareness with creativity and classic digital channels with technology, we launched “ Who Wants One Million Mile ?” competition.

We created a Facebook application. With this application, we gave opportunity of gaining one million mile to the Miles&Smiles users. “What did they do?” They used it.
They participated the competition. Again and again. They even liked it so much, they invited their friends which were not users. (For us, this is the precious thing)

As a result, Miles&Smiles users invited their closest to the program and contributed to new registers. In this way, the brand gained new organic customers by activating its users and reviving the share of users’s accounts without any advertisement investment.